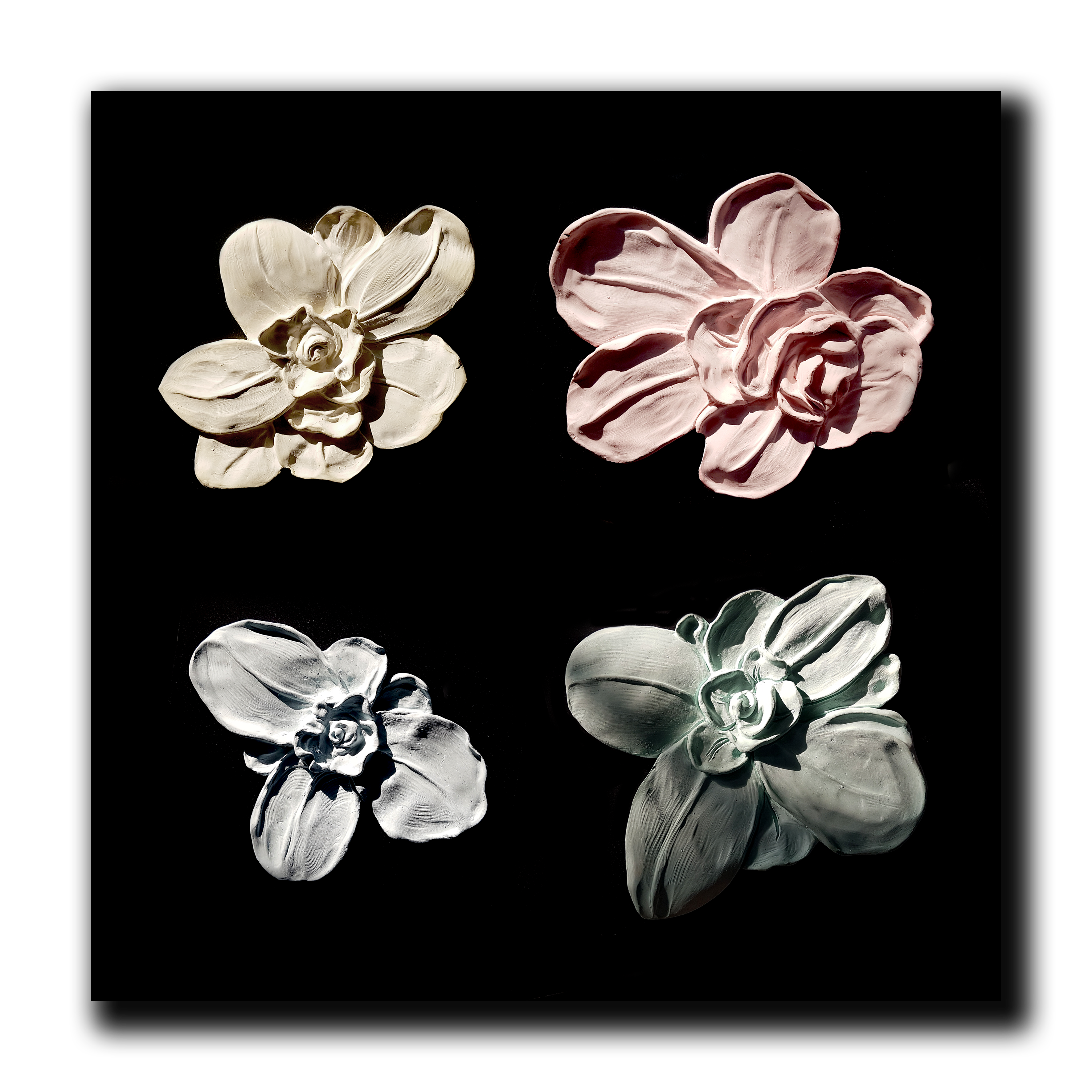 THE FLOWER OF PASSION

The Hibiscus is a plant with delicate flowers with multiple and beautiful colors that however have a very short duration, usually one day. Therefore the splendid and colorful hibiscus is the symbol the fleeting beauty.

In the Japanese culture, the hibiscus flower called ‘hanakotoba’ is a traditional welcoming gift. In Europe, the current meaning of the hibiscus is synonymous with “delicate beauty”. In North America, it is a symbol of beauty, fertility, devotion of the “perfect bride”. 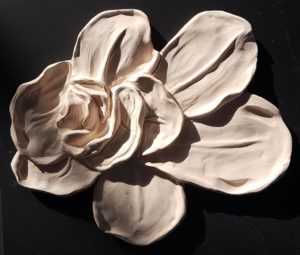 Gauguin used to represent this flower in the ear of the seductive Tahitian natives portrayed in his masterpieces. Warm colors, sensual large corollas make the Hibiscus the flower of passion and primitive and panic eros.
Andy Warhol, starting from a photo published in the magazine “Modern Photography” in 1964, reworked the hibiscus flowers, transforming and abstracting them from their context. He simplified and multiplied them to the point of becoming a graphic and decorative work. Thus they became the “Andy Warhol’s Flowers”. The first “flowers” appeared in New York in 1964, during an exhibition of the gallery of Leo Castelli, who repeatedly collaborated with Andy Warhol. An image with a deep meaning: the work wanted – and still wants – to be a warning against the ephemeral and the superfluous. 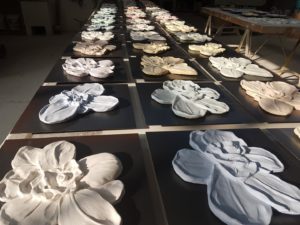 PLASTEREGO EDIZIONI pays tribute to the Hybiscus flower in its pure meaning, reproducing it in a limited and numbered edition of 50 pieces, in a chromatic series of 11 shades, almost to represent a colorful garden.