Plasterego and Serena Vestrucci began their cooperation in the context of “Alchimie, Works where business and art meet”. Starting from Serena’s idea of recreating missing parts of statues destroyed by vandalistic gesture, in particular their noses, Plasterego provided its Know-How to create this unusual collection of plaster noses, demonstrating that even noses can be plastered! 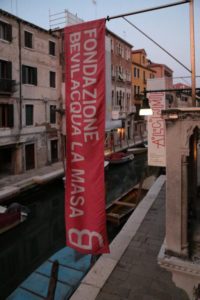 “The difficulty of the nose to stay together with the face” originates from a vandalistic gesture, from mischief, from a lack, restoring the body to this form of ruin. A potentially infinite mapping to be developed by sampling statues that are continually breaking in Italy, Europe and the world. 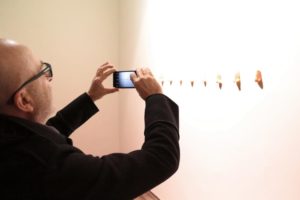